With warmer weather just around the corner, I am ready for some light and simple lunches. I grew up on cucumber and dill havarti sandwiches as a kid and I crave them to this day! Now my kids love this sandwich as much as I do. It’s light, crunchy and full of flavor. I have a gluten sensitivity, yet sprouted grains seem to be okay for me to eat. My favorite bread since I was young has been Jack Spratts. Its local to Utah and has the best flavor and texture. It can be hard to find, so when shopping for sprouted bread stick to these guidelines.

Here is another brand we love if you can’t get your hands on Jacks. They key to this sandwich is the slicing of the avocado, it has to be thin. I like to slice mine in the skin and then scoop it out with a large spoon. Then fan it out evenly on a slice of bread and sprinkle with salt and pepper. The recipe calls for half an avocado, but feel free to use the whole thing. There’s no such thing as too much avo. Am I right? Thinly sliced cucumbers are also a key player. I use my hand held mandolin slicer on the thickest setting, and it works perfectly. Just avoid slicing any body parts. My fingers have seen a few unfortunate mishaps. Ouch!

Next, on the opposite slice of bread, spread blue cheese dressing and then layer with havarti and sliced cucumbers, sprinkle with dill generously. Once both sides are perfectly dressed, slap them together, slice in half and enjoy! Just look at all that green goodness! Now I’m craving a cucumber avocado sandwich! Gotta run! 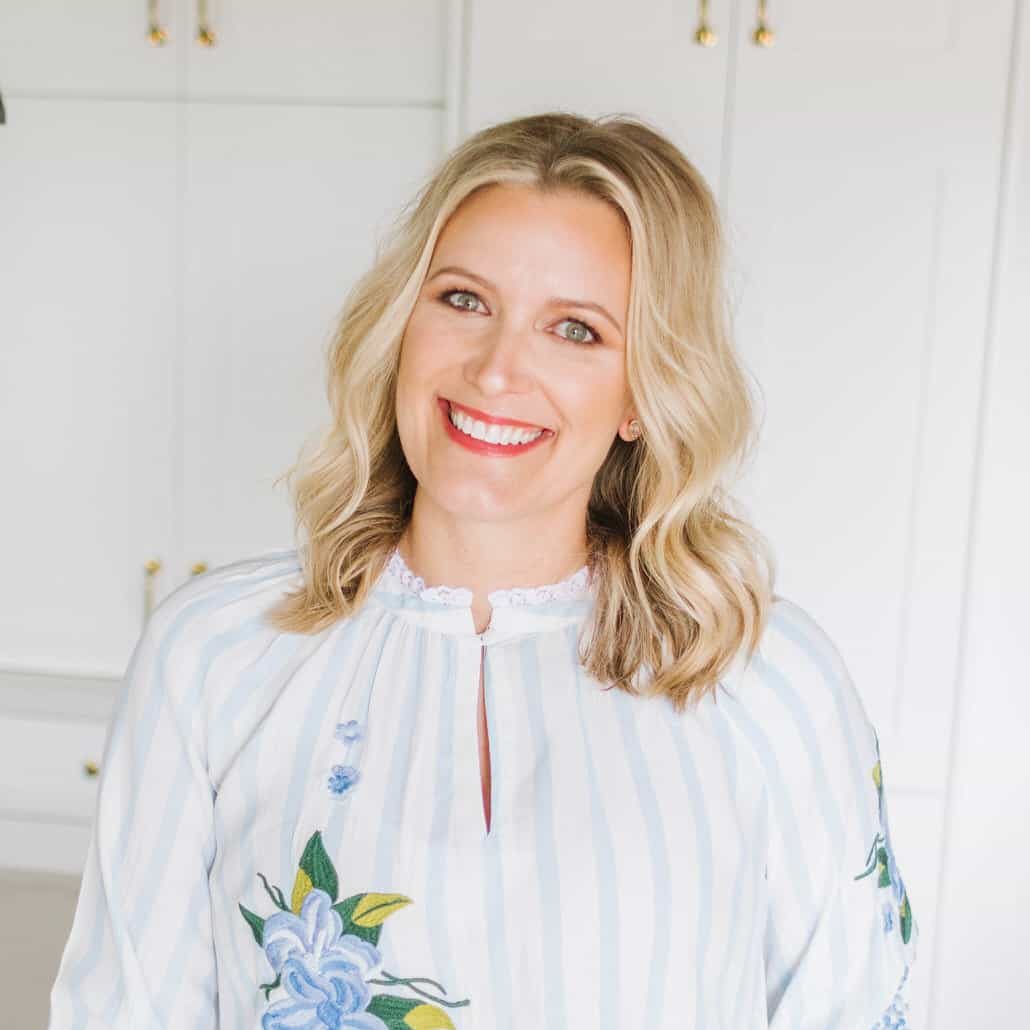 Hi my name is Shannon. I am a wife, mother of three, and lover of food! In 2001 I was diagnosed with a series of digestive issues that forced me to drastically change my diet. From the moment my health journey began I found a new love for cooking...

END_OF_DOCUMENT_TOKEN_TO_BE_REPLACED 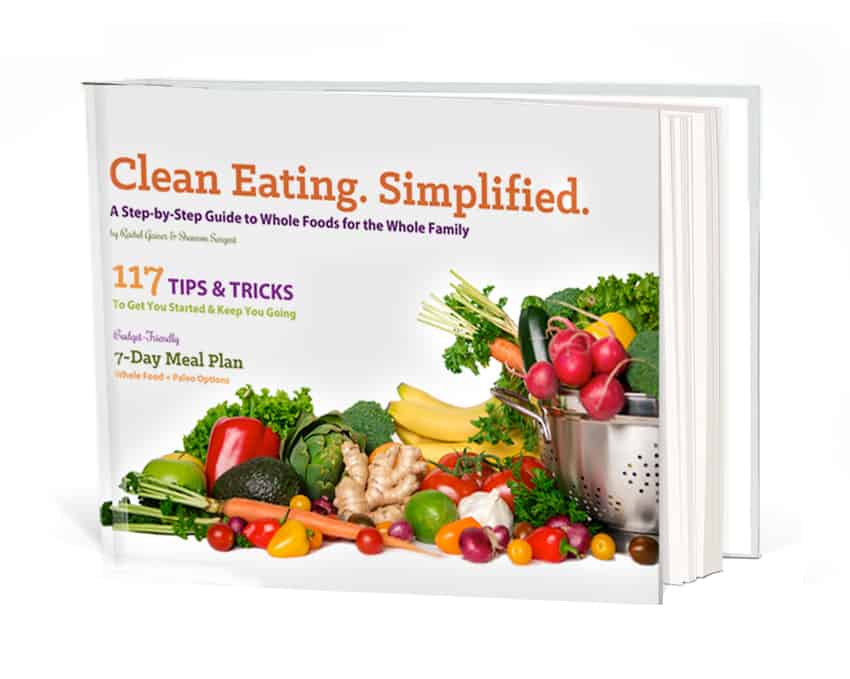 Get 117 Clean Eating tips & tricks in our ebook!

END_OF_DOCUMENT_TOKEN_TO_BE_REPLACED